If you’ve ever heard anyone repeat the phrase “May the Fourth Be with You” it really has nothing to do with Obi-Wan Kenobi and Star Wars.

Bourbon fans know the truth is that it was on May 4, 1964 that the United States Congress gathered together in Washington, D.C. and by a majority vote passed a concurrent resolution that says, “Bourbon Whiskey is a Distinctive Product of the United States and is unlike other types of alcoholic beverages, whether foreign or domestic.” And with that, the amber spirit made from at least 51% corn that’s been distilled at no more than 160 proof and aged in a new charred oak container at 125 proof or less became an official part of “Brand USA”.

Legend has it that the Reverend Elijah Craig invented bourbon at the end of the 1700’s when he decided to ship his corn whisky in a barrel that had been charred in a fire. Whether true or not, this has been the way bourbon has been made ever since. It took around 50 years before the name bourbon was officially brought into use and over another 120 before the current rules were codified into law. 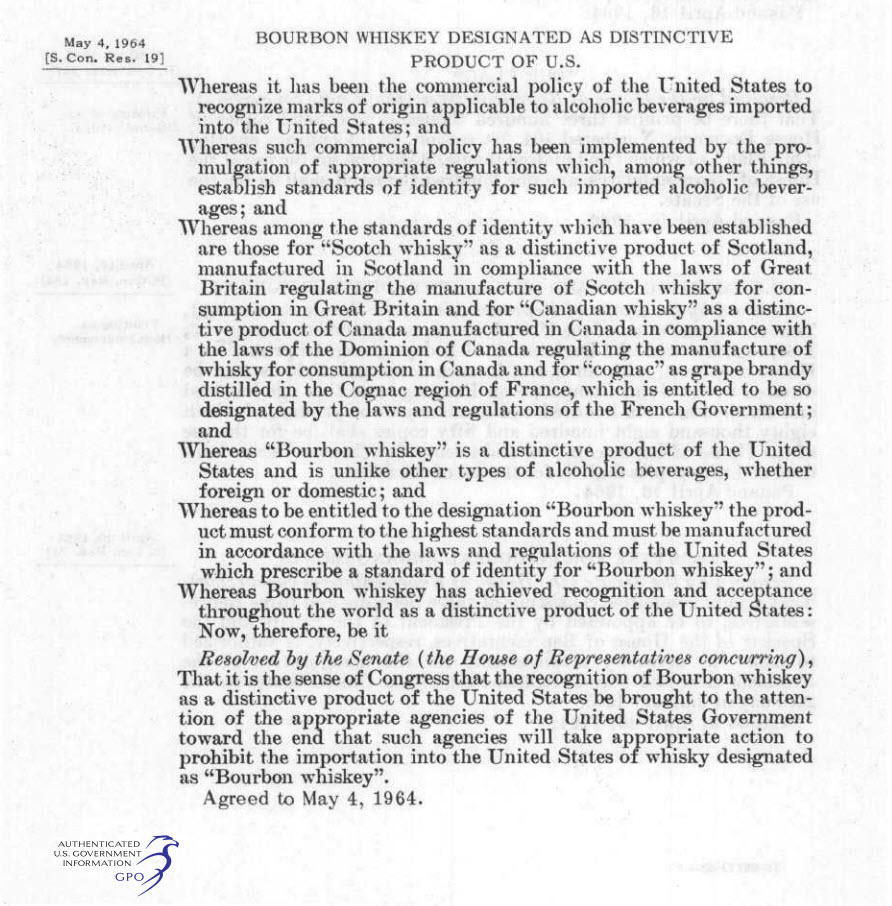 Bourbon is now made in nearly every state in America though the preponderance still comes from those rolling hills of Kentucky. Bourbon’s popularity has grown so that now some bottles don’t last 10 minutes on the shelf if they ever even make it that far. I’m often surprised that here where I now make my home in China, I can more easily lay hands on some bottles, Blanton’s for example, than folks back in America and for similar prices.

My own journey with bourbon started in university.  Sure, I’d dabbled in whiskey before that but it quickly became my drink of choice. Maker’s Mark, produced at the longest-running distillery in America, was my go-to bottle.  As a wheated bourbon, it lacks the spicy kick of more rye heavy offerings and is an easy entry into the world of bourbon.  From there I quickly moved through the more affordable spectrum of the bourbon world.  Memorable favourites of my young road of discovery were Bulleit and Wild Turkey Rare Breed which quickly became a favourite as well with its invigorating bite.  The more I tried, the more I wanted to continue on the journey.

Here are my top three Bourbons for everyone to start their Bourbon life journey with.  Buffalo Trace, Woodford Reserve and Makers Mark. 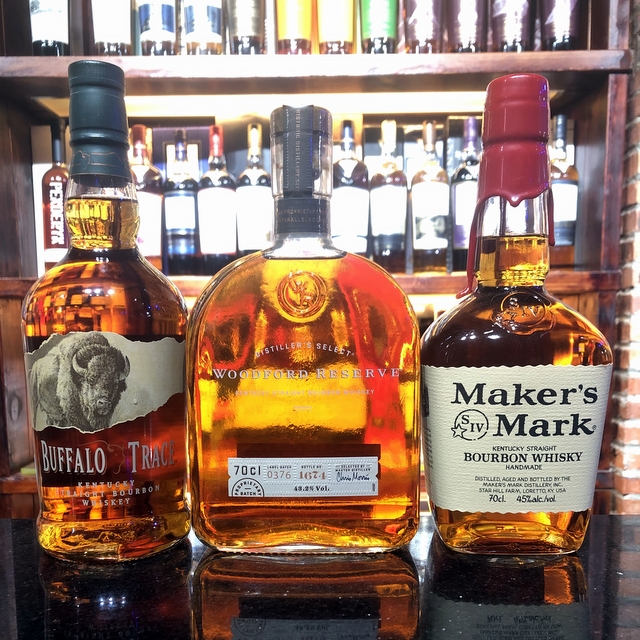 As a side note, this list is based on a few things that I think are important:

Tips for Tasting Your Bourbon

Remember to take some notes as you go along.  After a 10 minute tasting with and without water, it’s very easy to forget the first scents and tastes.  Add some comments to your notes about the time, date and the environment that you tasted in.  Warm room versus cold room.  Warm bourbon versus cold bourbon.  Smokey atmospheres can create a different experience to one without smoke.  All of these notes will be a useful reference point in future.

While I don’t claim to be an expert in anything, I am happy to share my thoughts, opinions, views and reviews on most bourbon related questions.  Pop the QR code below and get in touch on WeChat.  I”m also on Linked In and you can CLICK HERE  to view the original article and connect to me. 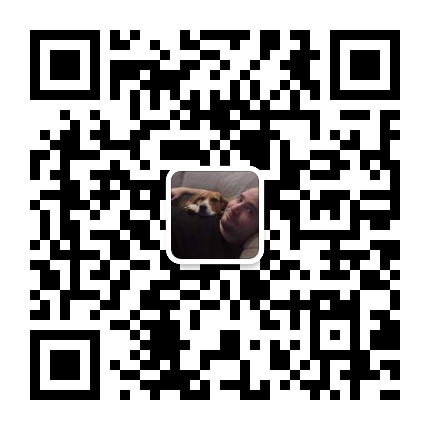 Glenfiddich Redesigned
Glenfiddich redesigned bottle and packaging is finally here in China and we might actually have the exclusive on this. The Speyside distillery’s 12- and 15-year-old whiskies will be renamed ‘Our Original Twelve’ and ‘Our Solera Fifteen’, in what brand owner William Grant & Sons said is a nod to its original expression, and ‘innovative’ solera process.
Corona Virus Affects Whisky Lovers
Corona Virus Affects Whisky Lovers as whisky distillery visitors centres start to close their doors due to the spread of the virus..  Glenfiddich and Balvenie started to cancel visitor tours with emails being sent to those that have booked tickets, informing them of the cancellations.  Since March 11th, any visitors who arrived on-site at either of the distilleries were immediately turned away.
Johnnie Walker Master’s Ruby Reserve
Johnnie Walker Master's Ruby Reserve: An exclusive whisky as a tribute to Jim Beveridge. The Master Blender celebrates its 40th anniversary in the business